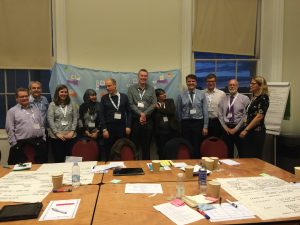 Jericho Road had a fantastic time at the Locality 2015 Convention in Liverpool. We caught up with old friends and made new ones, discovered some great projects and sold a lot of tea towels! We heard from some inspiring speakers from neighbourhoods all over the world including a particularly captivating talk by Jason Roberts of Build a Better Block from Dallas who, along with his neighbours, transformed the neighbourhood they live in. All the things they wanted to do to change their neighbourhood were against the rules – so they did them anyway and attached copies of the rules to their fine work, promoting debate. It was great to hear about the successes emerging from their sustained impatience (a favourite Jericho Road theme). 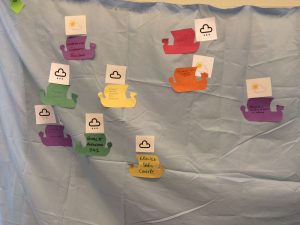 During the Convention, Jericho Road hosted two masterclasses which focused delegates on their own journeys to ‘investment readiness’, encouraging them to define their starting point or location (where they are now) and their destination (where they want to be) and to decide how to get from one point to the other. All journeys need fuel so we shared ideas about a range of different funding sources and other resources available to social enterprises. Journeys are also impacted by all varieties of weather. Sometimes it feels like travelling through fog; other times you have a fair wind behind you. Delegates considered the operating environment: how to navigate through difficult weather and make the most of it when the sun shines. You can see the write-up of the Fuel and Weather sessions here.

It was clear from talking to people on the JRS stand that there are many passionate and engaging people with interesting projects.

“What unites Locality members is a sense of ambition for their local neighbourhood, an enterprising approach to finding local solutions to local problems, and a clear sense that activity should be community-led and based on self-determination”
Locality Convention Newspaper 2015

And the same goes for Jericho Road neighbourhoods. We’d love to see you all in York at Locality 2016. 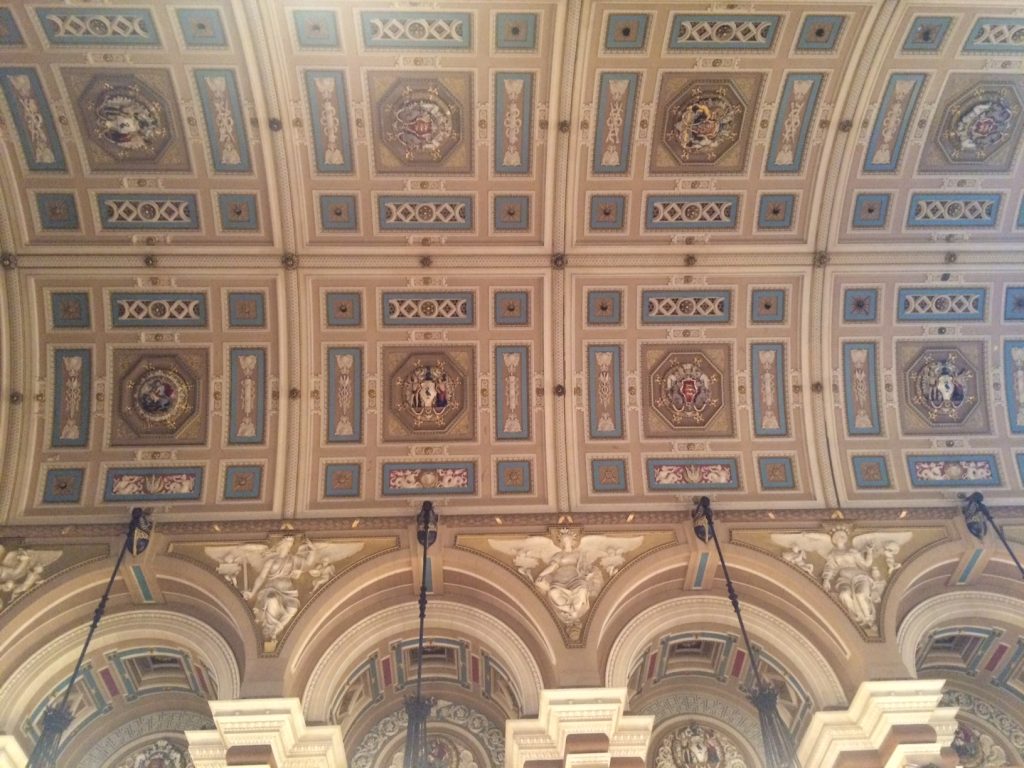